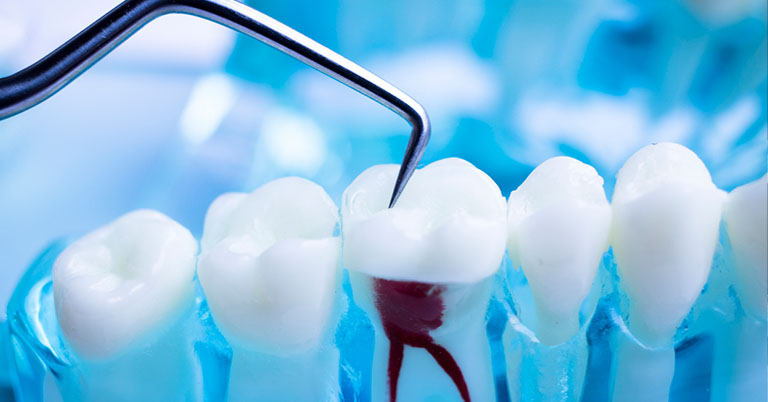 If the idea of getting a root canal sends chills down your spine, you’re not alone. Many dental patients would rather have just about any dental procedure outside of a root canal. But this procedure is actually very common and relatively routine. In fact, it’s fair to say that root canals have gotten a bad rap. They’ve been associated to everything from breast cancer to Alzheimer’s disease. So we thought it was about time to clear up some of the misinformation related to root canals and set the record straight once and for all. Here are just a few examples of the untruths that circulate about this dental procedure.

If your dentist tells you that you need a root canal, don’t worry! This procedure is safe, simple, relatively fast, and is an excellent way to save a tooth that might otherwise be lost.