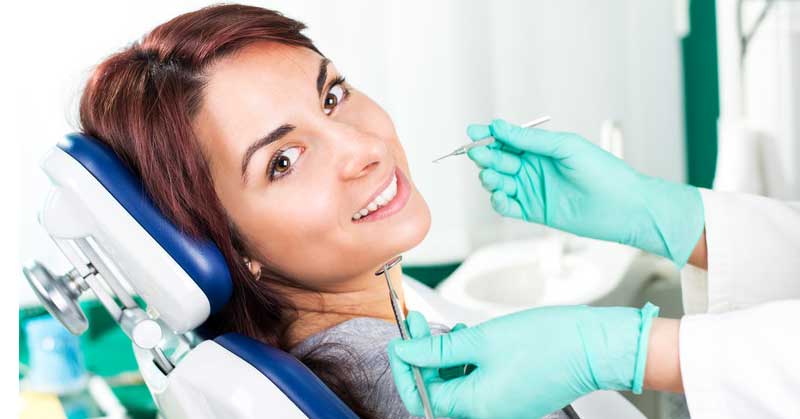 It will probably come as no surprise to you to hear that dental technology has come a long way over the past few years. In our day and age, dental procedures that were once considered to be difficult are easy and even routine. Here are just a few examples of 21st century dental technology and the benefits it provides to patients and dentists alike:

There’s no doubt how far dental technology has advanced over the past few years. Modern dentistry makes it easier than ever to detect and treat problems early on. Of course, you can only reap the benefits of this technology if you actually visit the dentist, so be sure to see yours twice a year for professional cleanings and oral exams.

Based on the guidance of state and local officials, we will be returning to treating patients for routine cleanings and procedures. Our top priority has always been the health of our patients and team. Going forward we will be adding even more safety precautions during your appointments to continue ensuring the safety of our local community...